13th Meeting of the National Network for Open Administration

13th Meeting of the National Network for Open Administration

Following the usual activities, the National Open Administration Network took place, hosted its 13th Meeting (the Multi-stakeholder Forum) on January 22, 2021, attended by all its members ( with the exception of the Ombudsman) and the Secretary of State for Innovation and Administrative Modernization, Maria de Fátima Fonseca.

After the usual opening message, the participants started the preparatory work for the II National Action Plan for Open Administration (PANAA), following the schedule approved at the 12th Meeting.

The agenda was divided into two parts: the first, where results and lessons learned from the initiatives carried out during the Discovery Subphase (read the Discovery Subphase Report - in portuguese), which took place in the last quarter of 2020, namely the Thematic Discussion Forums and surveys to collect ideas and identify priority thematic areas for the next National Action Plan; And the second, where the activities to be developed during the co-creation phase of the II PANAA were discussed, namely, the program for validation and formation of proposals for future commitments. 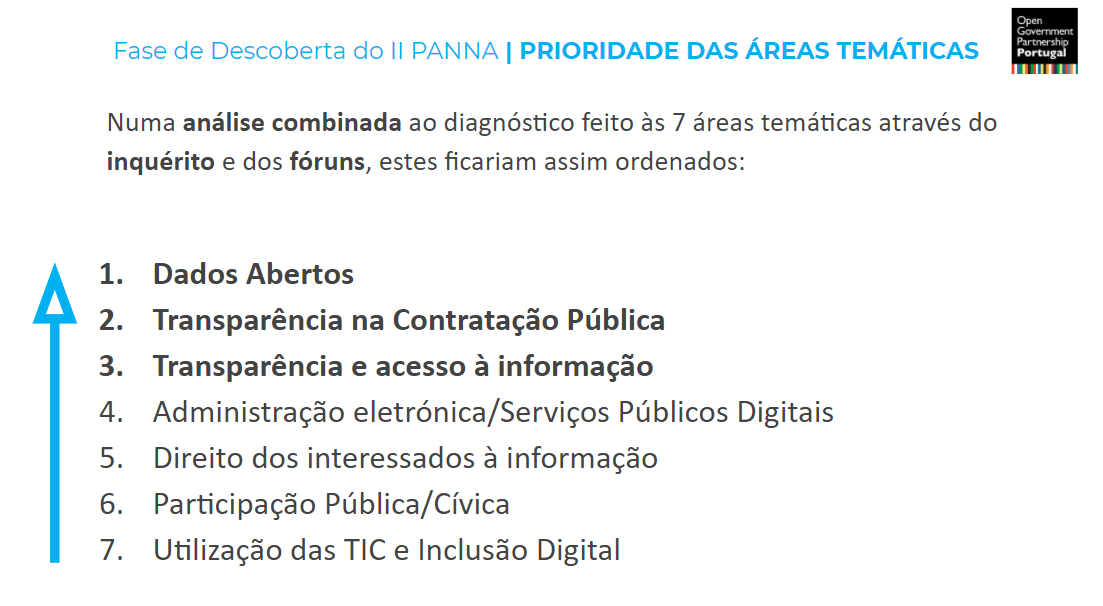 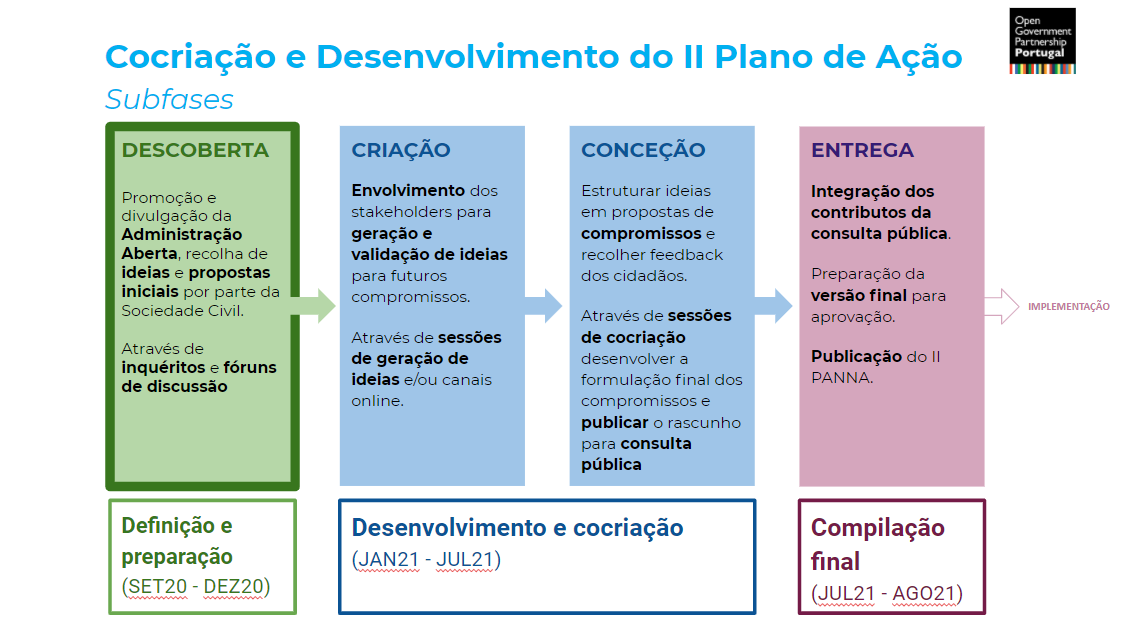 To conclude, the next steps were determined and the data was defined for the 14th Meeting, which will be held on March 5, which the agenda is yet to be defined.